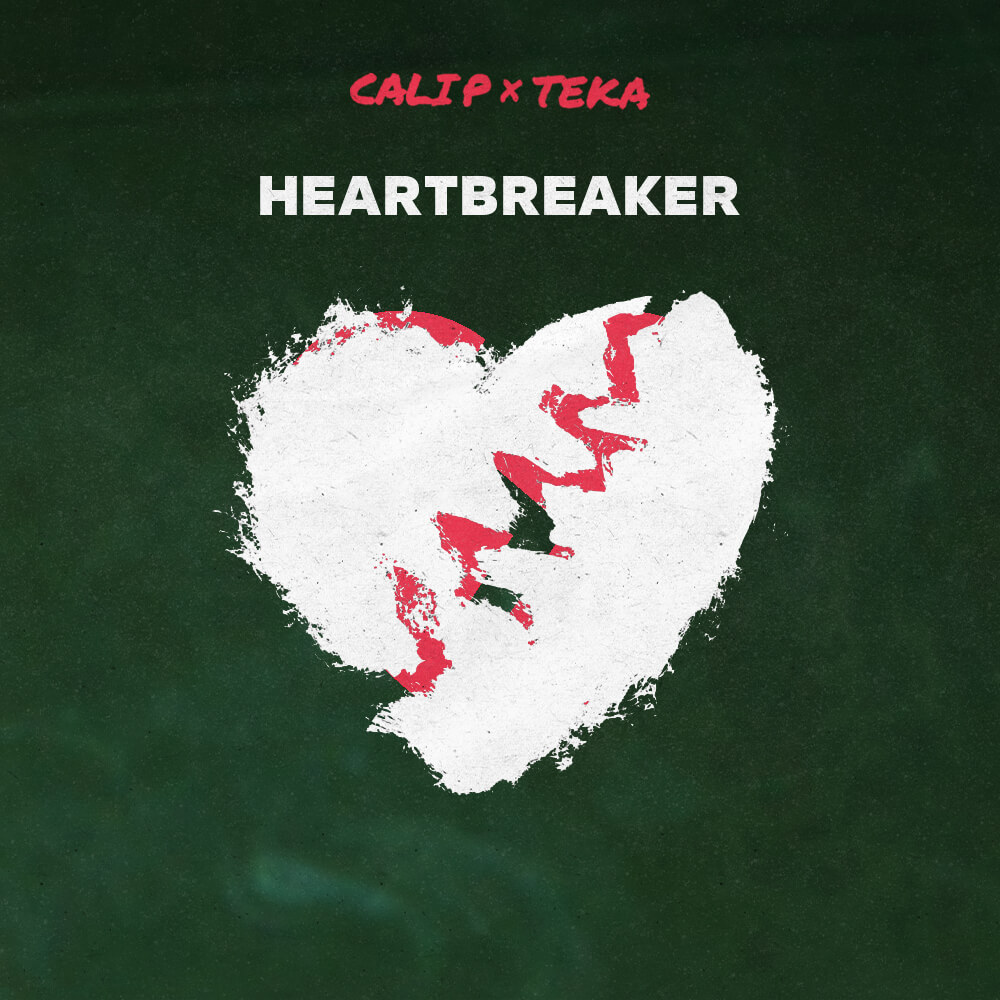 With a raspy almost trembling voice Cali P is expressing what damage his friend’s fear of bonding is causing to his girlfriend. On a rhythmical yet melancholic beat inspired by Caribbean and UK sounds, Cali P points out the insecurities and sleepless nights she is going through as an effect of his ghosting.

The introspective song about the issues of relationships in this digital age launches the final phase of Cali P x TEKA´s “Vizion” album project which will be released in late September.

Landing Page for all Platforms

With his roots in Switzerland and Guadeloupe, Cali P bears an aura of spirituality, which is an essential part of his music. Which led him to combinations with artists like Stonebwoy & Seun Kuti (Rise Up & Shine), Capleton (Dem Ago Burn Up) or songs like “Herbalist” which got streamed 8,6 million times on Youtube. In his music & statements, he is addressing modern social issues, racism, and advocates for self-awareness. His three braided dreadlocks illustrate his faith that set as an example by his Rastafarian father. The sound aesthetic of Berlin-based producer TEKA is rooted in 70´s analog sound from Jamaica, spiced with current global music from UK, Africa, or the US. The Jamaican sound scientist Lee Perry and the legendary Studio One has a big influence on how he uses his vintage instruments like the Hammond X5, the Roland Space Echo, or the dynamic sounds of the Leslie. Within his more 20-year long career in music, he produced music with artists mainly from the Caribbean. In 2017 TEKA experimented on a new sound, which he showcased to the public in 2018 with the track “Was soll´s” by German rappers Trettmann and Megaloh. The same year he released “Baddest” with Cali P which was the first sign of their project.