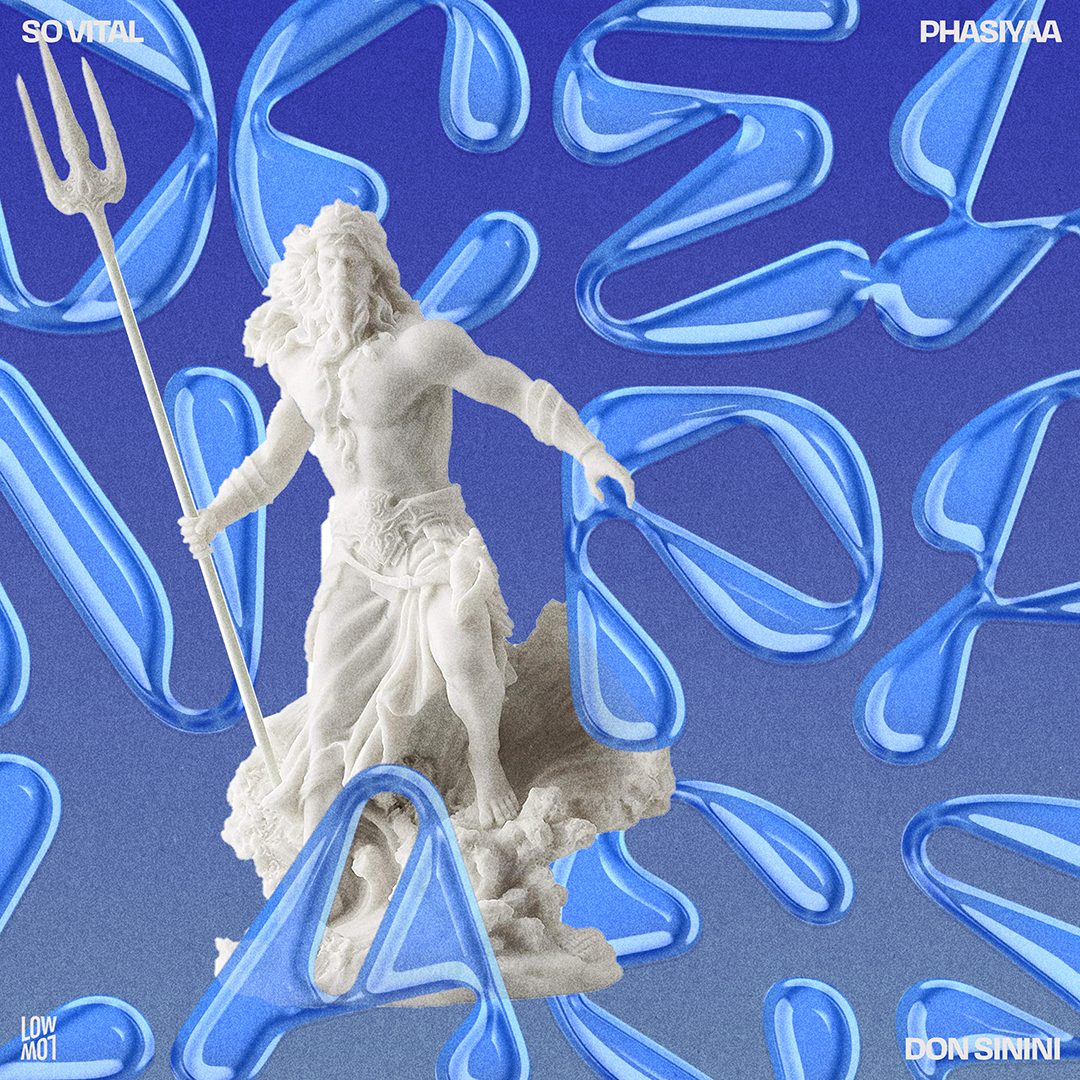 Phasiyaa and Don Sinini’s voices glide on the bittersweet tune like two dolphins through the waistline waves of So Vital’s latest Neo Dancehall riddim. Recorded in our Kreuzberg studio, the vocals reflect the tension between trust and insecurity of an emerging relationship and are constantly being whipped up by So Vital’s driving drums. Wavy!