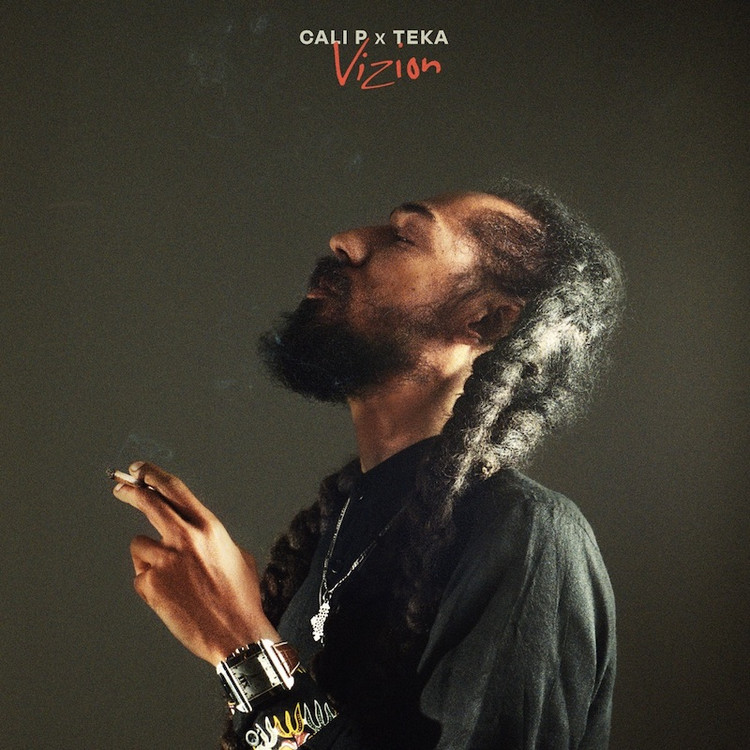 With his roots in Switzerland and Guadeloupe, Cali P bears an aura of spirituality, which is an essential part of his music. Which led him to combinations with artists like Stonebwoy & Seun Kuti (Rise Up & Shine), Capleton (Dem Ago Burn Up) or songs like “Herbalist” which got streamed 8,6 million times on Youtube. In his music & statements, he is addressing modern social issues, racism, and advocates for self-awareness. His three braided dreadlocks illustrate his faith that set as an example by his Rastafarian father. The sound aesthetic of Berlin-based producer TEKA is rooted in 70´s analog sound from Jamaica, spiced with current global music from UK, Africa, or the US. The Jamaican sound scientist Lee Perry and the legendary Studio One has a big influence on how he uses his vintage instruments like the Hammond X5, the Roland Space Echo, or the dynamic sounds of the Leslie. Within his more 20-year long career in music, he produced music with artists mainly from the Caribbean. In 2017 TEKA experimented on a new sound, which he showcased to the public in 2018 with the track “Was soll´s” by German rappers Trettmann and Megaloh. The same year he released “Baddest” with Cali P which was the first sign of their project.