Watch our most wavy video so far! 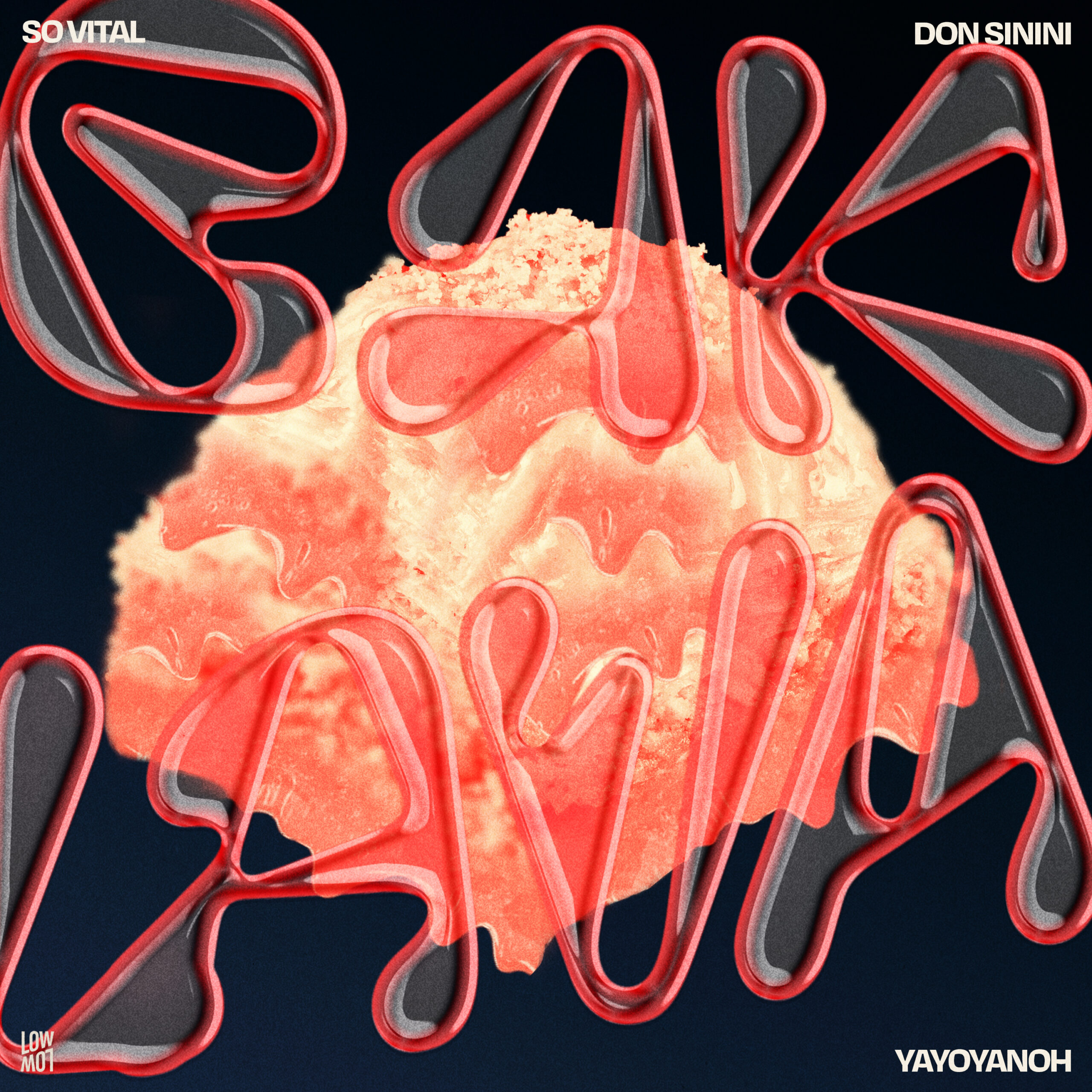 “I’ve been losing days in your body”: Leftfield-Dancehall producer So Vital celebrates his change of name (formerly known as Ghetto Vanessa) with a tender, but highly energetic bedroom bashment anthem entitled “Baklava”. The soft vocals by London’s future rap dream team Don Sinini and Yayoyanoh were recorded during an intimate session in Sinini’s girlfriend’s apartment when So Vital visited the two of them earlier this year. Both sweetish-soggy like a juicy piece of baklava and electrifying like diving into cold water after leaving the sauna, the track is out now on LowLow records.